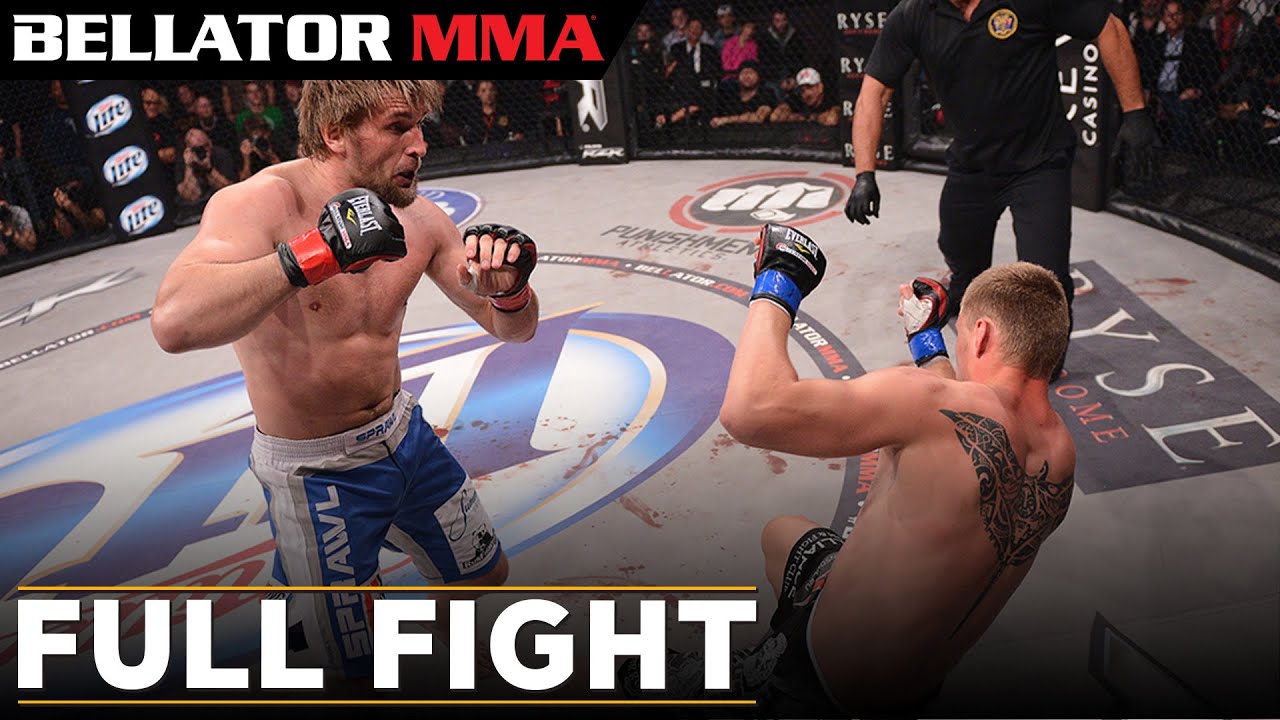 Take a look back to Bellator 108 Vitaly Minakov vs. Alexander Volkov in it's entirety!

Bellator MMA is an American company headquartered in Santa Monica, California, USA, which organizes battles in mixed martial arts and promotes MMA tournaments around the world. Since 2011, the company is owned by media giant Viacom.

Bellator, which means “warrior” in Latin, is one of the leading and second-largest, most popular and recognizable MMA organizations in the United States and around the world.
Under the banner of the organization, many eminent fighters of mixed style appear, and its audience, according to the promotion itself, reaches 1 billion people in more than 160 countries of the world.