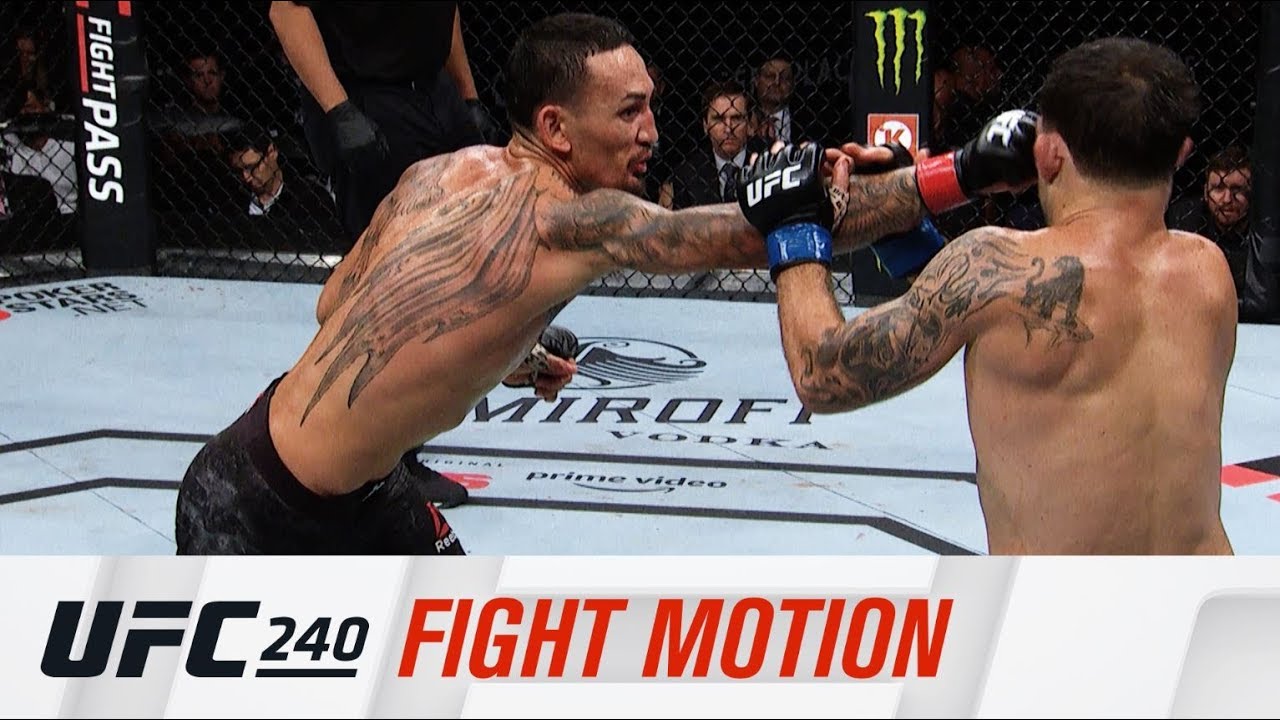 Check out the slow motion highlights from UFC 240: Holloway vs Edgar this past weekend.

What is a UFC?

The UFC is an American organization with headquarters in Las Vegas, Nevada, USA and additional offices in London (United Kingdom), Toronto (Canada) and Singapore (Republic of Singapore), which is engaged in conducting fights in mixed martial arts and promotion of tournaments MMA around the world.

Since 2016, UFC is owned and operated by the holding company Endeavor. It is one of the oldest, largest and most successful MMA organization in the world, and also the largest provider of mixed martial arts tournaments broadcasted via the Pay-Per-View system. Fighting organizations are broadcast in 165 countries with a total audience of more than 1.1 billion families in 40 languages.