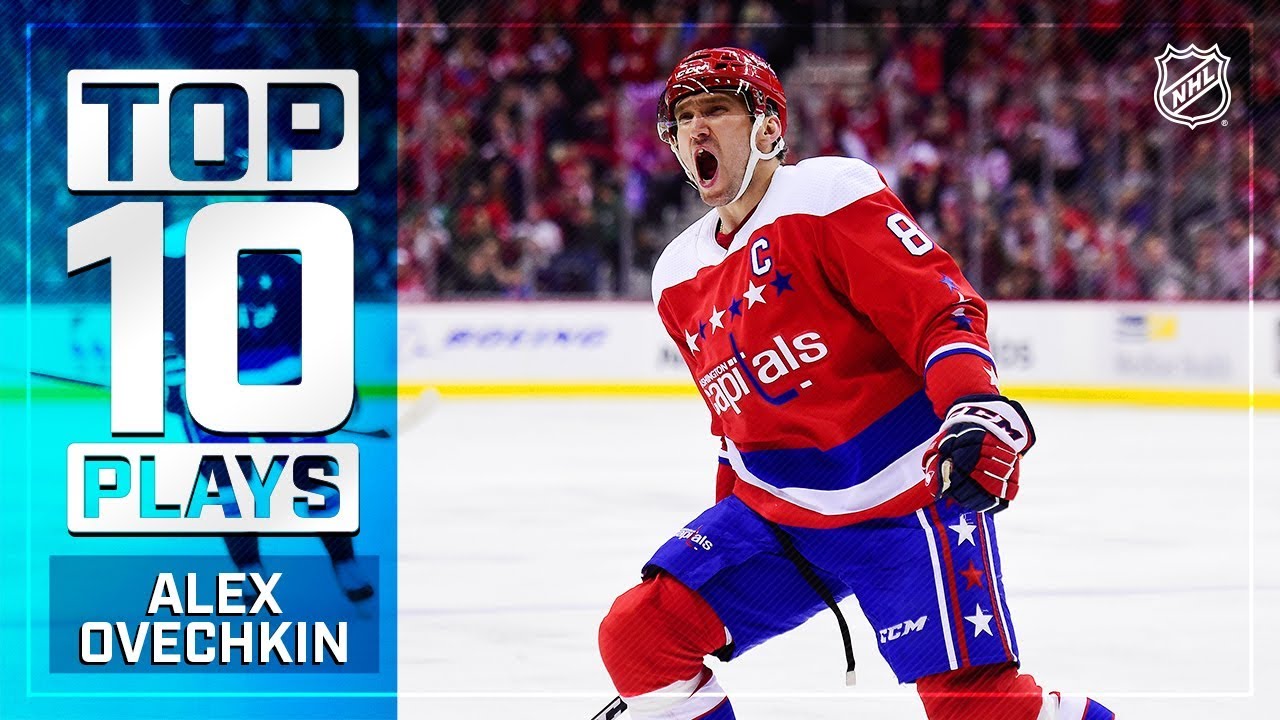 Alexander Ovechkin (Alexander the Great, Ovi or the Great Eight, as his fans call him) is one of the best strikers in modern hockey history. He is technical, fast and incredibly accurate, his tough contact game, which has been criticized more than once, brings his teams victory, and his signature "toothless" smile made more than one girl interested in hockey.

Winner of the Russian Championship 2004-2005. He made his debut in the Russian national team at the age of 17, becoming the youngest player in the national team in history. In the biography of Alexander Ovechkin, the gold is the world champion of 2008 and 2012, the silver of the 2010 World Cup, the bronze of the world championships (2005, 2007), he is a participant in the 2006 Olympics. 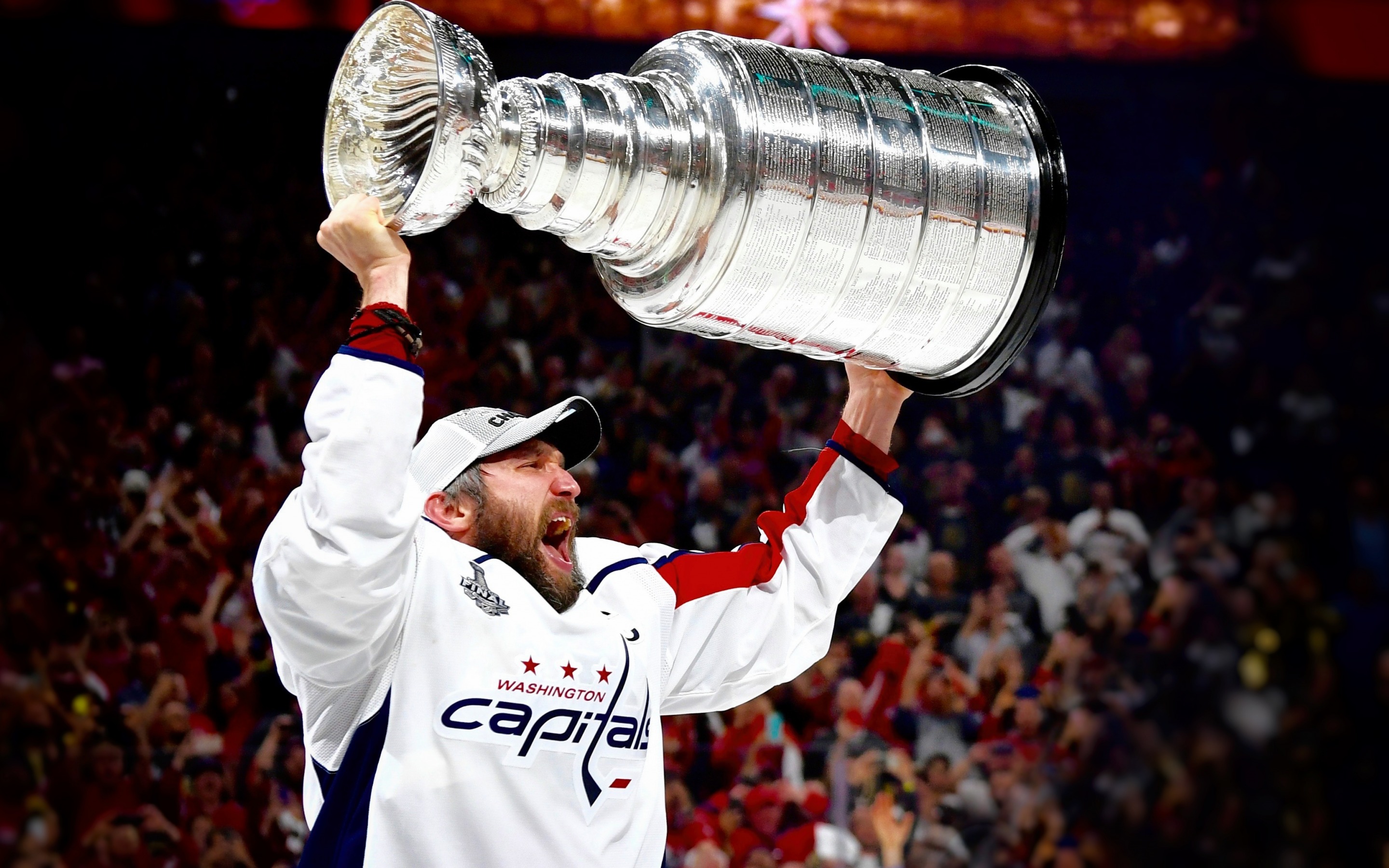 Alexander Ovechkin is one of the main stars of Russian hockey and the NHL, he claims to be the best sniper of this league almost every season and won this race six times, receiving the Maurice Richard Trophy prize.
Ovechkin is one of three hockey players in NHL history who managed to score 50 or more goals in seven seasons. He became the first hockey player from Russia to score 500 goals in the NHL regular championships.

Alexander Ovechkin became the first hockey player to sign a contract for more than $ 100 million. In 2018, the Washington Capitals, led by Ovechkin, won the Stanley Cup, the first in Alexander’s career.